Destiny Expansion I: The Dark Below Preview 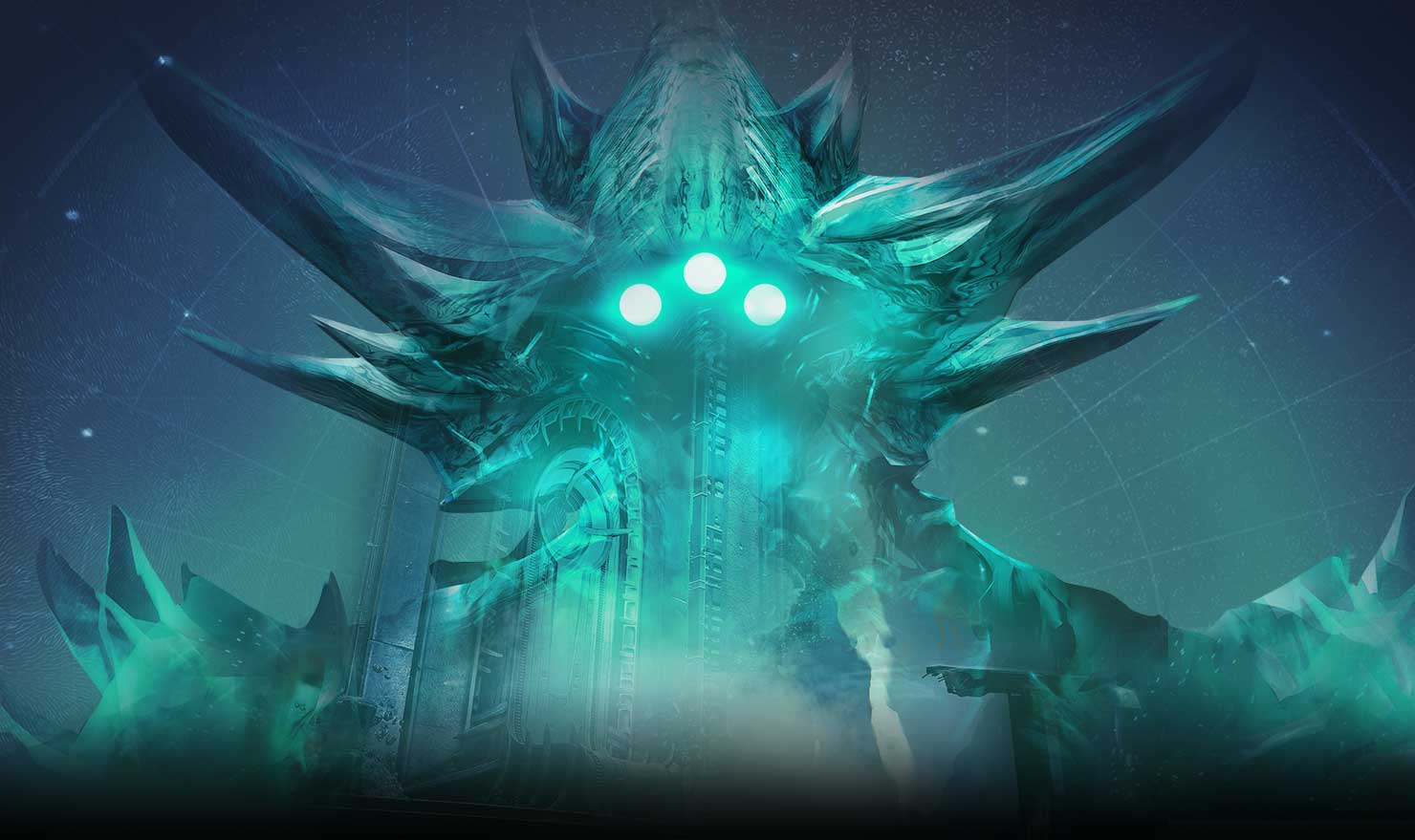 The new weapons and gear seem cool. I wish the game would emphasize more on the plot and new locations. I was hoping to see a new world shown in this trailer, but it doesn't. Instead it looks like they added some more missions to the earth and the moon and added 1 strike and a raid that I'll probably never complete. But at least there is all new raid gear for the hard core players. I'll definitely play this when it comes out to see how the new story missions are but I wish they would add match making to the raids and weekly missions tho to make the game a bit more enjoyable.