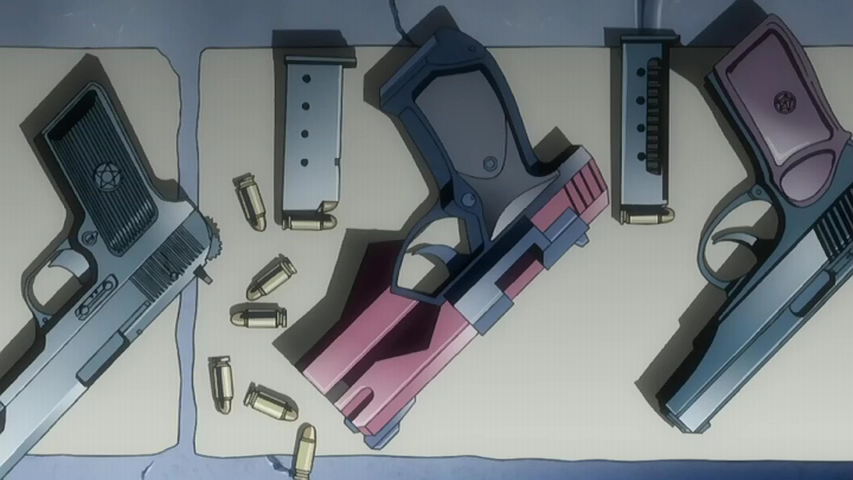 I've never seen Kite, two of them are on netflix now I assume because of this project... I wont watch them however, because the customer reviews claim they are heavily edited.