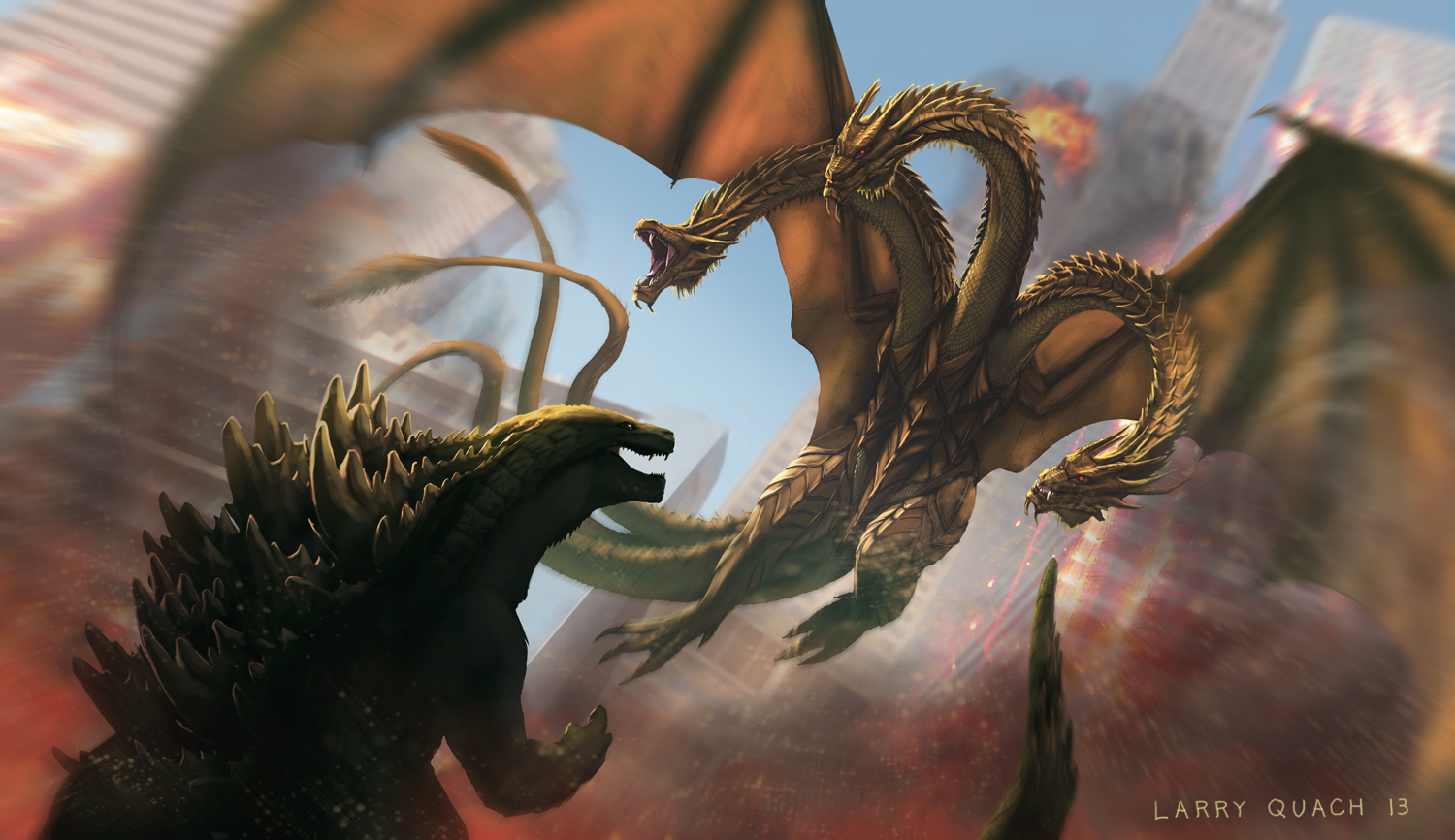 The Asia trailer for Godzilla is more revealing than any western trailer to date. You get a better look at Godzilla and the foe he will encounter. Godzilla is also portrayed more like the antihero that he is accustomed to being when he is not the sole monster of the film.