The PS4 exclusive content will include 4 new missions, an alternate outfit, and a hacking boost. At last year's E3, the PS4 hype reel listed this as a timed exclusive which is interestingly not listed as such in this trailer. 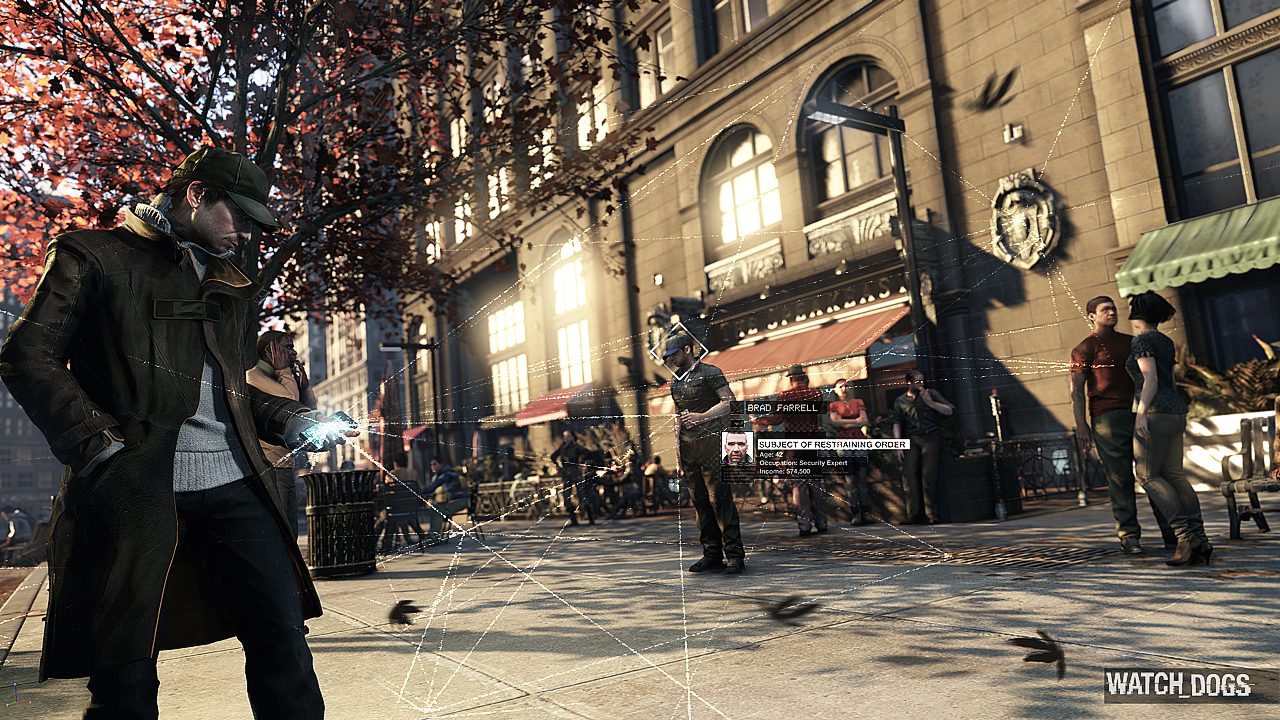 I'd also like to point out the flip flopping of the visuals for Watch Dogs, it looked amazing at E3, and some play through demos later on. Then the most recent trailer looks closer to how the last gen and Wii U versions looked, but now this trailer looks a great as E3...