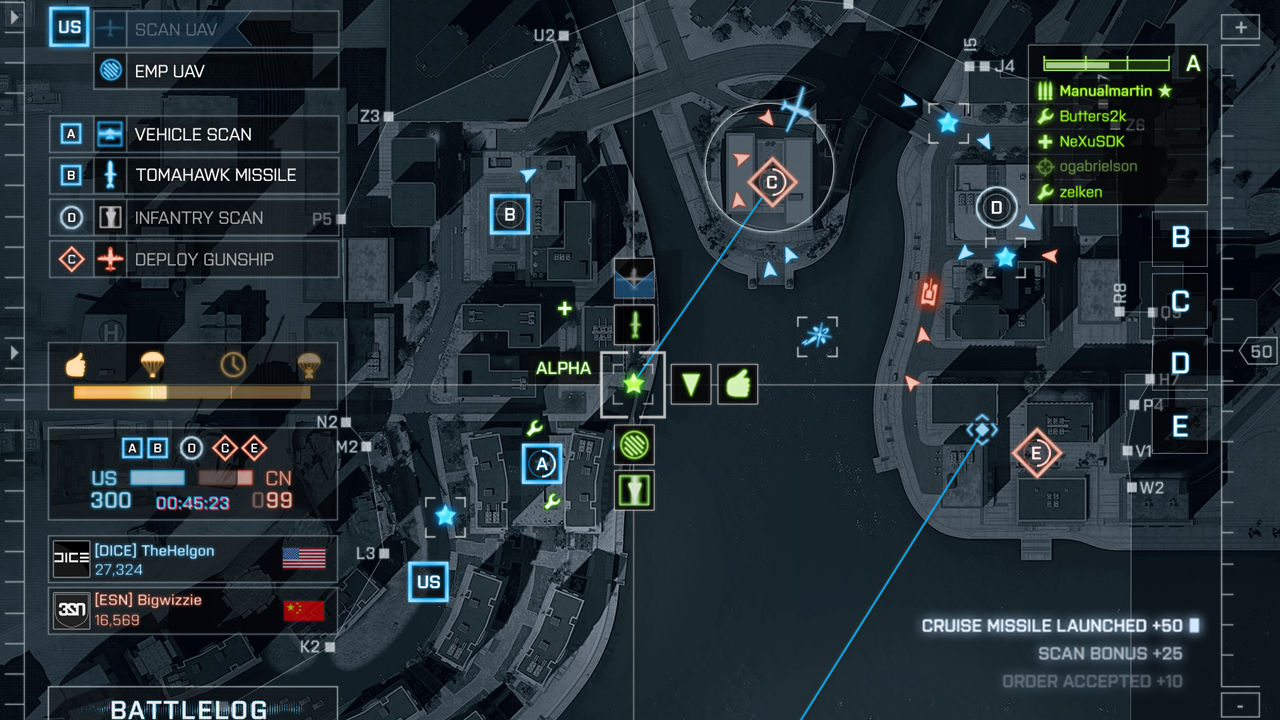 EA announced today that the BF4 beta will start in October and will be exclusive to current premium members and those that preordered the digital deluxe edition on Origin.