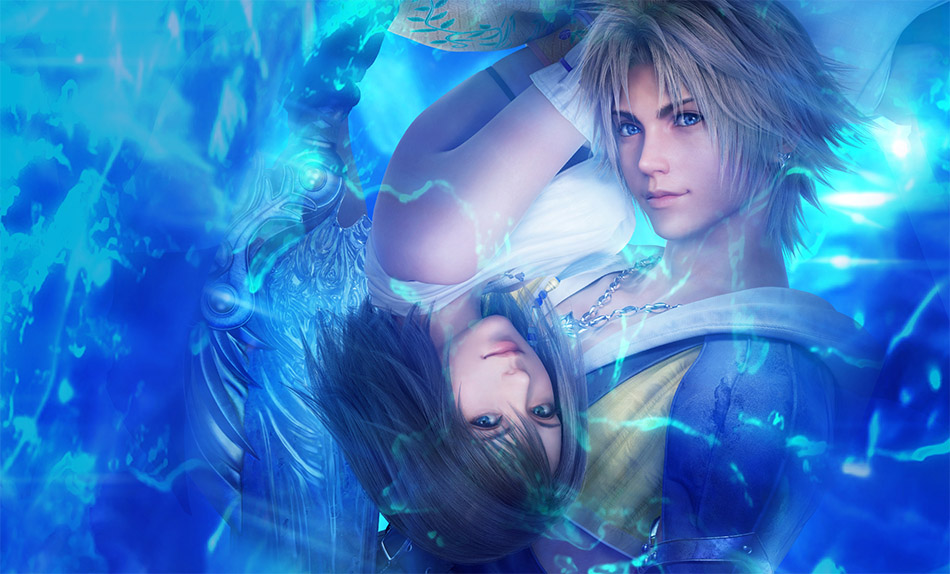 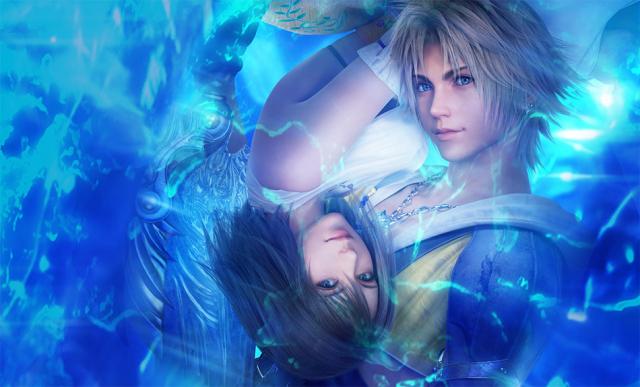 In an interview in the new FFX Ultimania book that came out in Japan, Final Fantasy scenario writer Kazushige Nojima stated that a third Final Fantasy X game could happen if demand is high enough, according to a translation by Siliconera.

“If there’s enough demand, then we may possibly see new developments,” says Nojima on the subject of a possible third installment of the Final Fantasy X series. “I would personally like to see a sequel like X-3.”