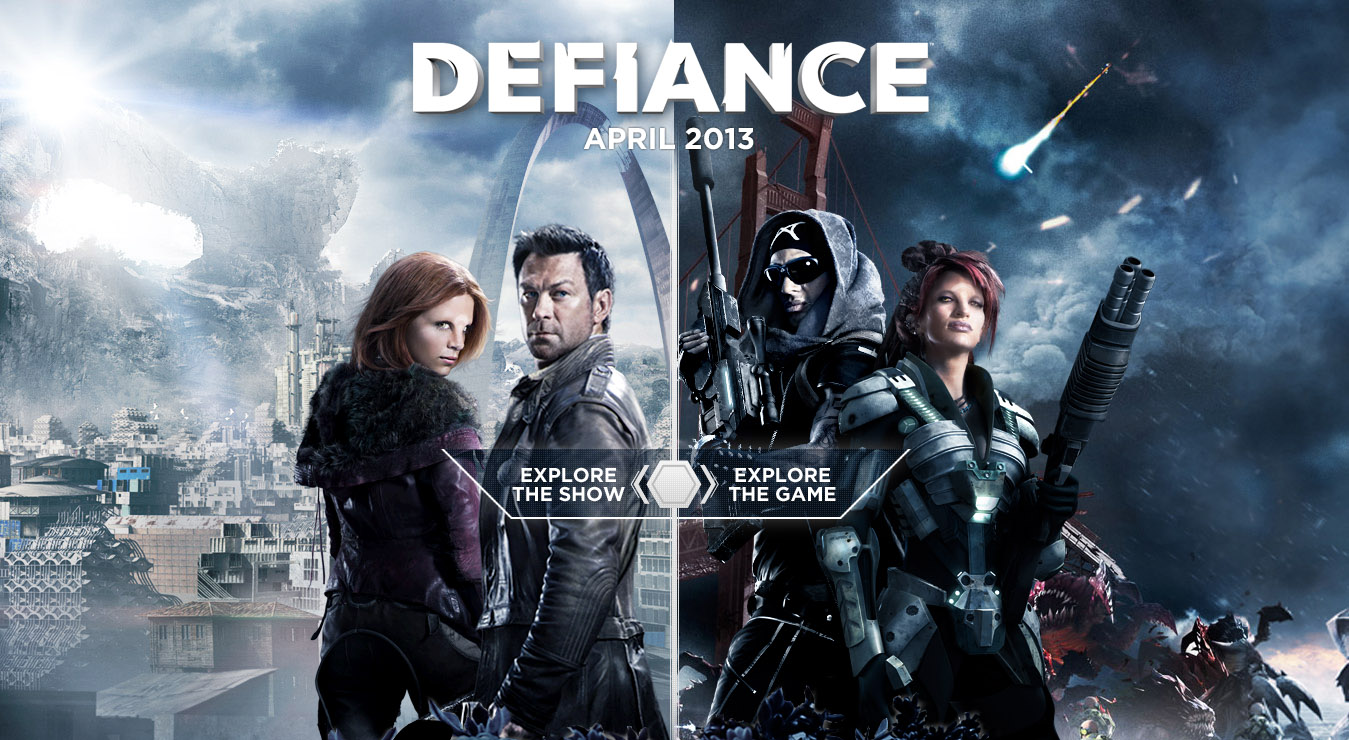 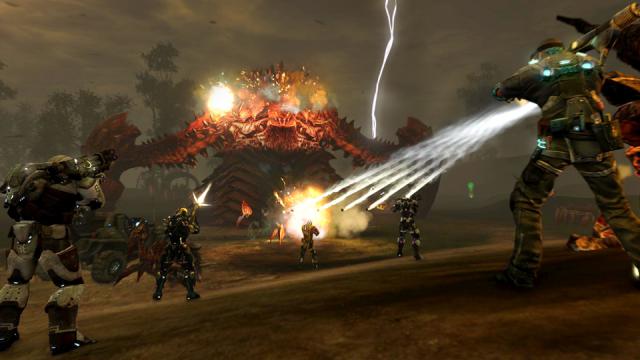 Defiance will go free-to-play on June 4 for PC. We are targeting July 15 for PS3™ and currently working with Microsoft on plans for Defiance Free-to-Play on Xbox 360®.

Why is Defiance going free-to-play?

Free is better! As we head toward Season 2 of the Defiance television show, we expect that many new fans will want to join the world of Defiance, and having a system that allows them to experience the Defiance universe for free is good for everyone.

As a person who actually paid $60 for this game when it first came out, this pisses me off. The game I paid for was buggy as hell, broken missions, had numerous server issues issues and even server queues. Over the past year Trion has finally fixed all the issues and made the game a complete product.. a product that I should have received a year ago. What I really believe is that Trion planned on the game going Free-to-Play from the beginning and everyone that paid the initial $60 basically crowd-funded this game to completion. In the end I look back and I can see that what I paid for was an early unfinished product that was in a beta for a year until they got enough in game purchase options available and DLC out to make the game free to play and still make money off a new possible flood of customers.

If you have not played the game before, I do recommend it. It'll be great to play once a week during Defiance Season 2 as there will be new cross over content, weekly episode missions and the entire core game campaign will be completely free. What I do not recommend is buying any of the DLC. I never bought them, but I know someone who has and its definitely not worth the money. I'll play Defiance again for season 2 and a possible season 3 of the Syfy show, but I will not buy another Trion Worlds, Inc. game. If they ever make another game and plan on charging for it, don't bother as it will most likely be a beta for a year and you'll get it free when its actually worth a damn.