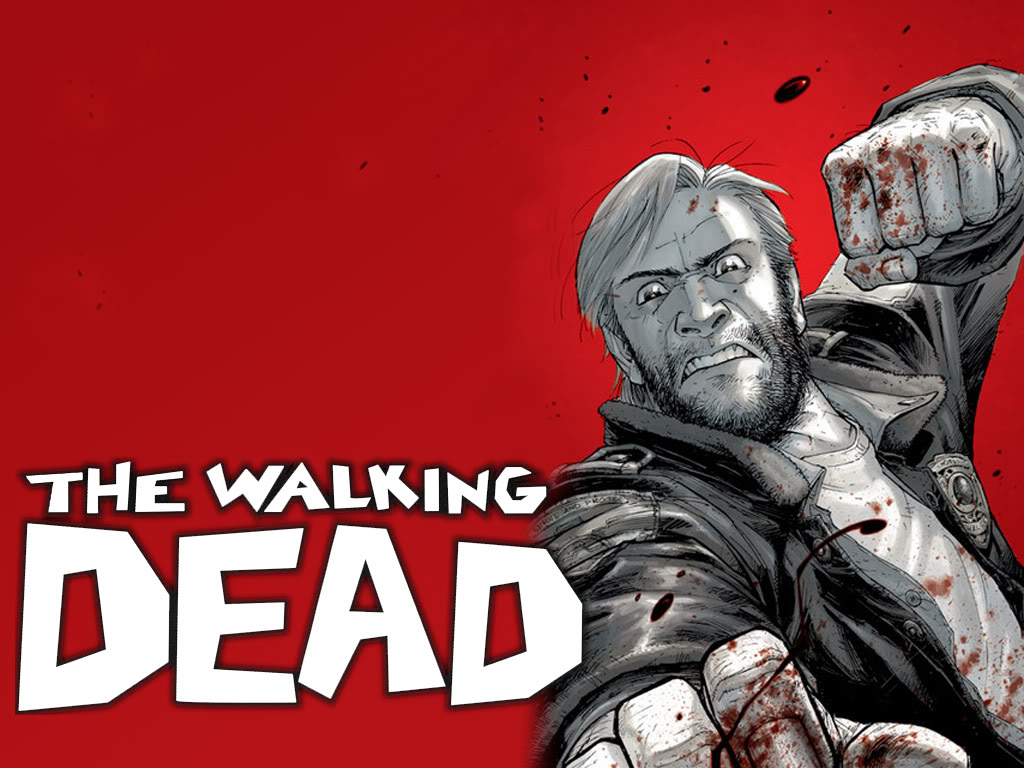 Check out this short featurette of TWD graphic novel creator Robert Kirkman giving a tour of Season 4's prison. Fans of the graphic novel will recognize possible aspects of parts that were seemingly skipped over before encountering the Governor.