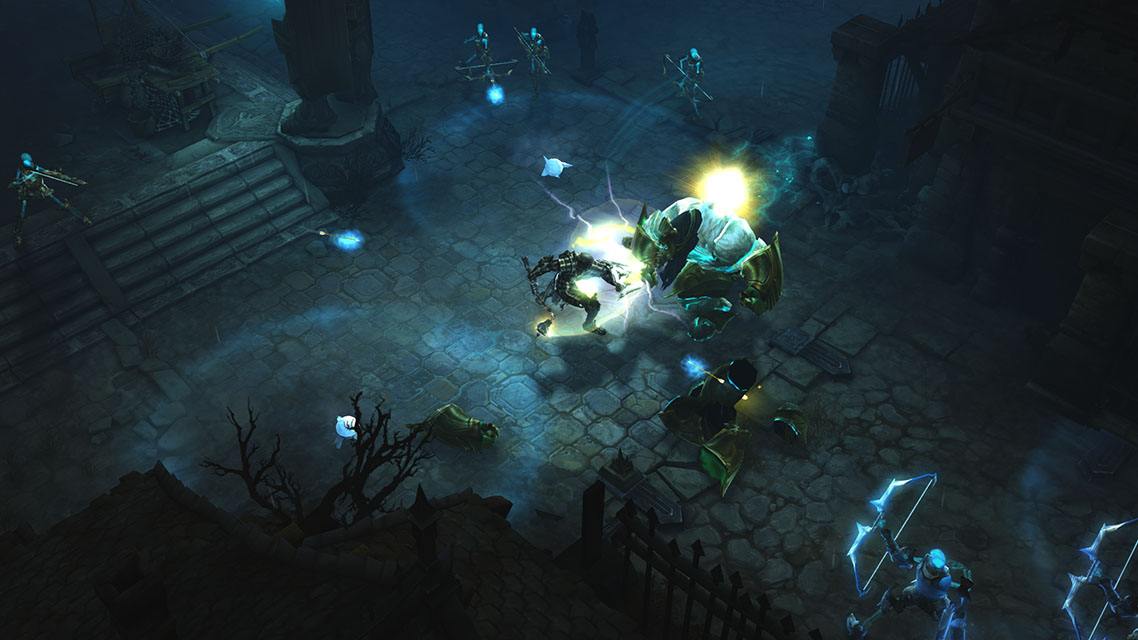 These two clips show off Blizzard's PS4 version of Diablo III and how they improved the controller interface and the new features made just for the consoles.