Here is your Trailer for BF4 Second Assault which will be available for Xbox One at Launch, and later on other platforms. Second Assault features BF3 maps with sleeker visuals and new Levolution events. 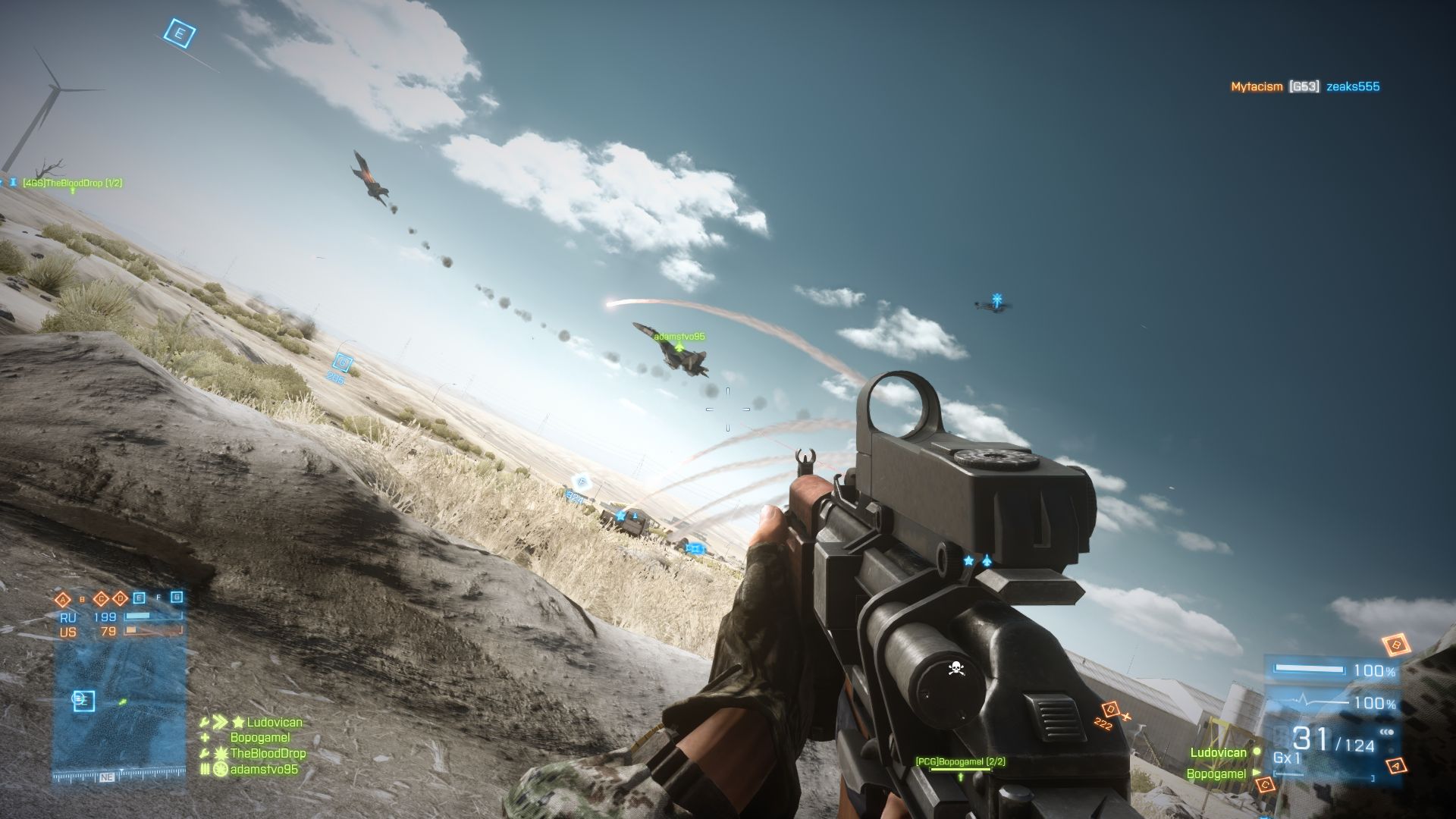 Wow the sand storm on Oman is going to be crazy... Parcel Storm's rain levolution is awesome with turtles, it really sounds authentic how the rain hits the ground and your head. I can only imagine what Oman holds. I watched some Live Stream of Metro last night... although I don't like the map, I did look a lot better visually. The roof caving in is going to be interesting. I wonder if they will add choppers for this... at least a little bird for each team.