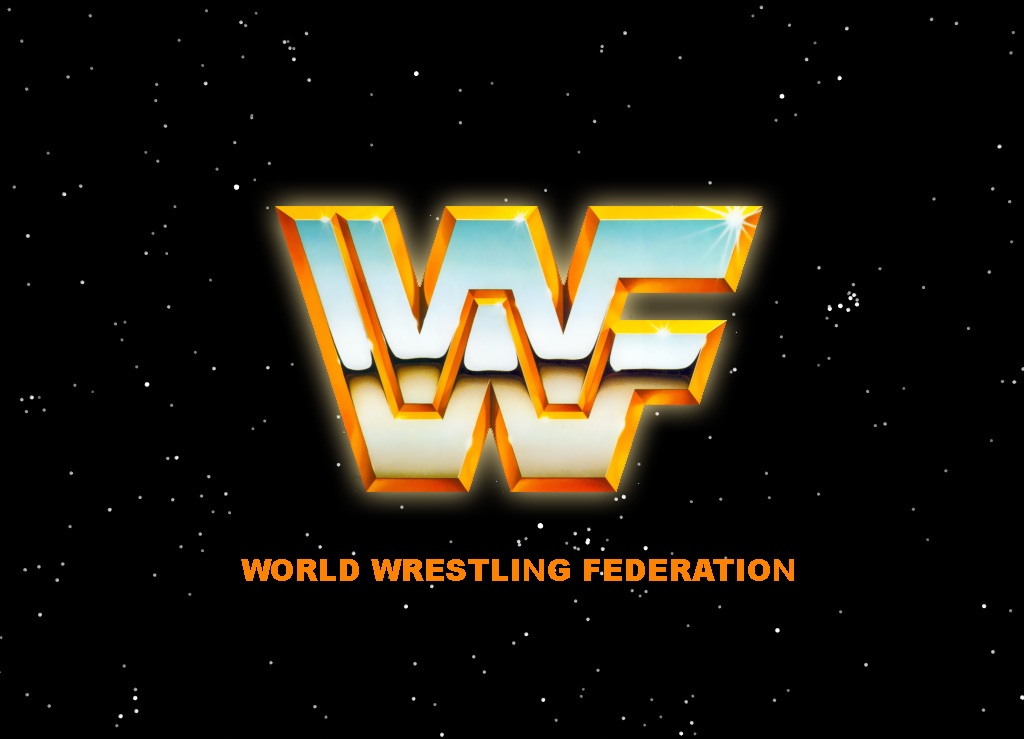 World Wrestling Entertainment has announced their TV network that will be the Netflix of Pro Wrestling and much more. Not only will the network offer 30 years of back catalog of your childhood memories... WWF, WCW, and ECW included, but will also offer every current PPV live for $10 a month with a 6 month commitment. Whether you want to see Macho Man Randy Savage vs. Ricky the Dragon Steamboat at Wrestlemania III, or the Untertaker's unbeaten streak continue at last years Wrestlemania it will all be there at the grasp of your fingertips.

While you may scratch you head at the importance of this announcement, Gizmodo explains further in the link below how its a great move, even if you have zero interest in pro wrestling. WWE Network is being hailed as a major stepping stone in the future of television.