Here is the NYCC trailer for the 4th season of Falling Skies. 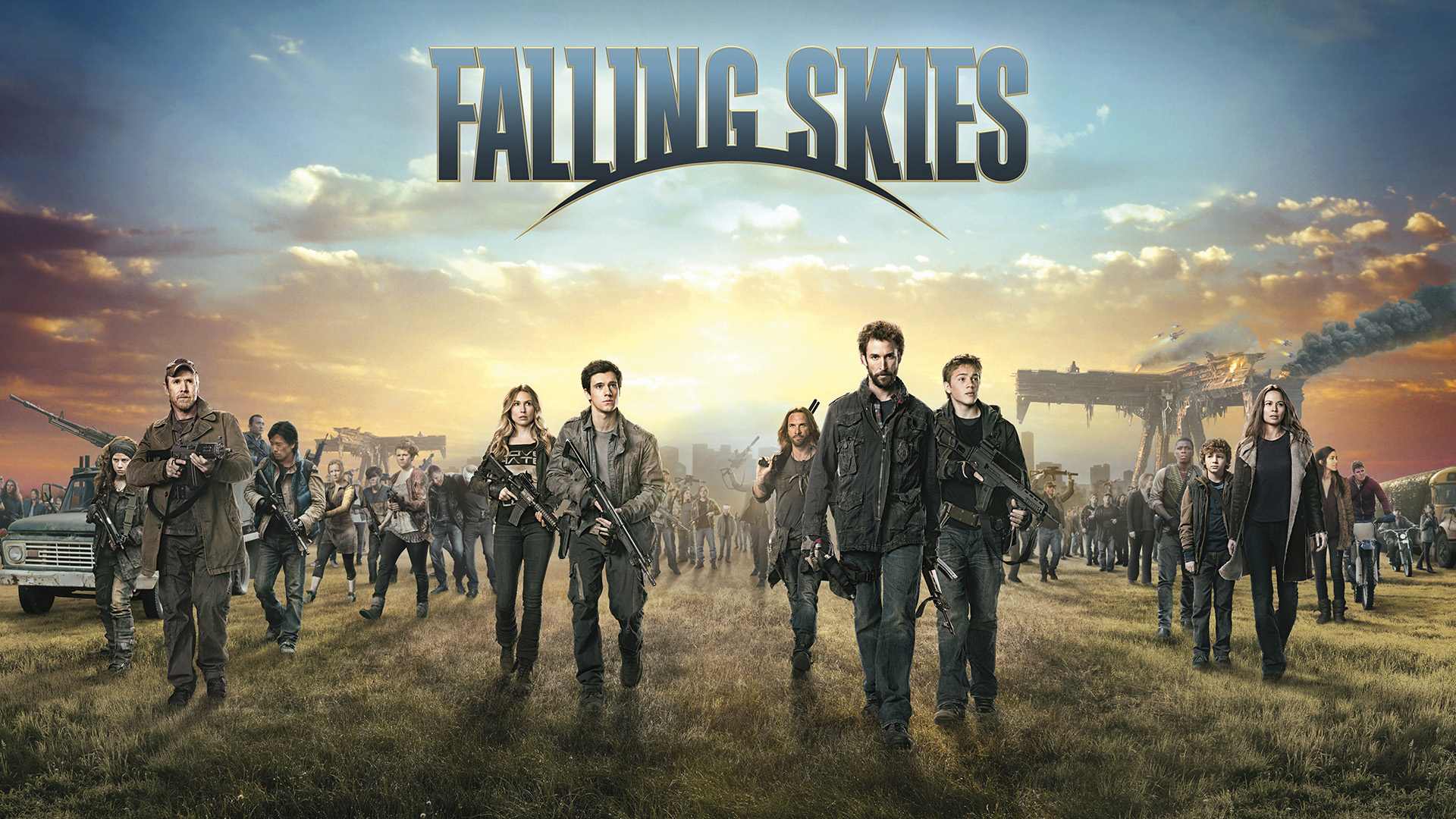 Hmm, Seems to be some more weirdness. A brain washed creepy school of kids? They might as well be harnessed. Ben went missing, then Hal went missing... hey now its Matt's turn to go missing and be found. How does everyone get separated... again...? Weaver goes crazy... again? I feel like this series is really falling apart. I was hoping for this to be a alien version of Walking Dead, and the first two seasons seemed like they were going in a great direction. Last season had its ups, but more downs... I hope another trailer down the road gives me a reason to want to watch this season, otherwise it seems like cliché and recycled ideas. Pope is one of the better characters, and he is really being wasted.