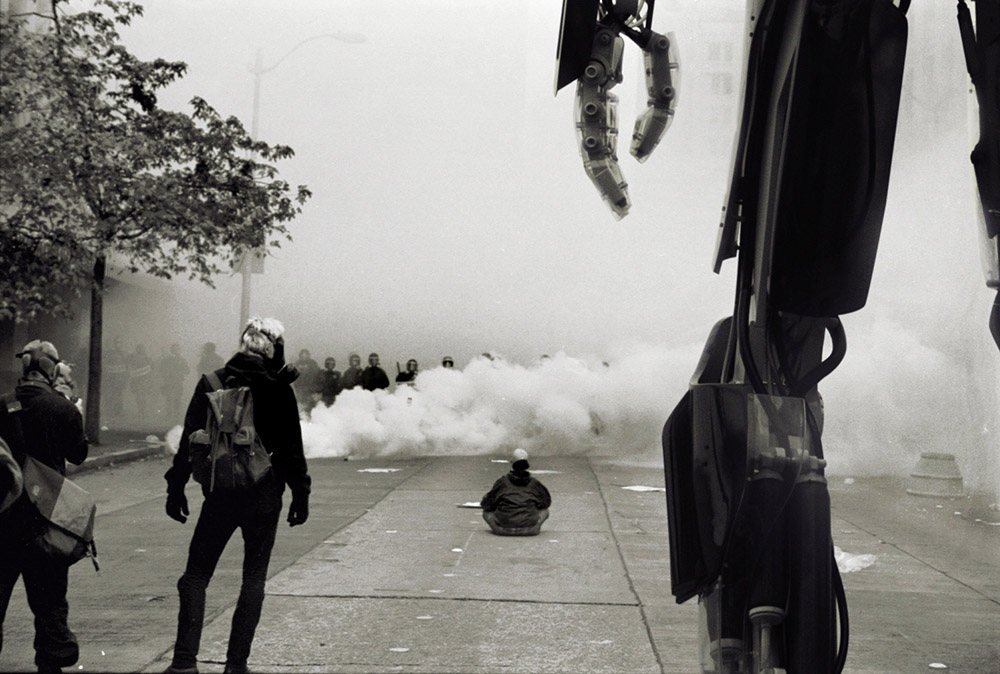 This video is a commercial for "Trask Industries" but it is actually a teaser trailer for the upcoming movie "X-Men: Days of Future Past". Trask Industries is the company that created the Sentinels in the Marvel Universe. I am now very interested in this new X-Men movie considering there will be Sentinels.

Check out their site for more information on how Trask Industries is helping to preserve humanity against the mutant threat.