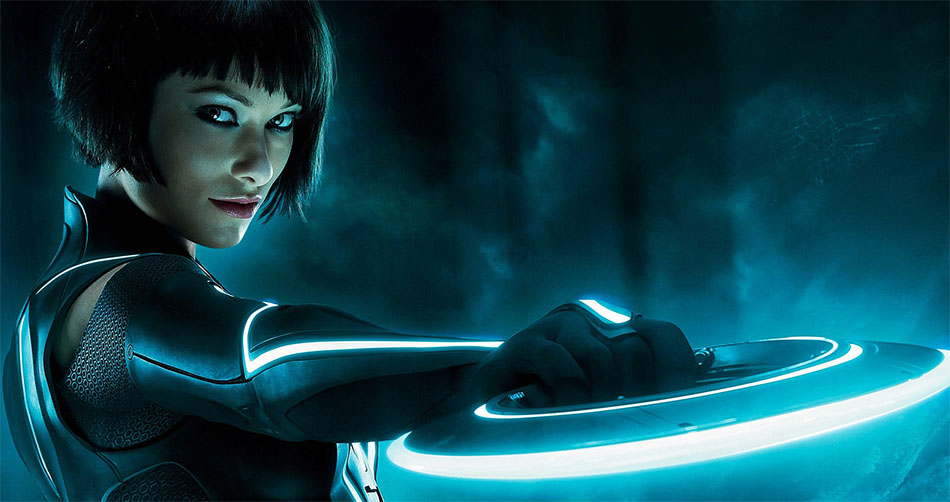 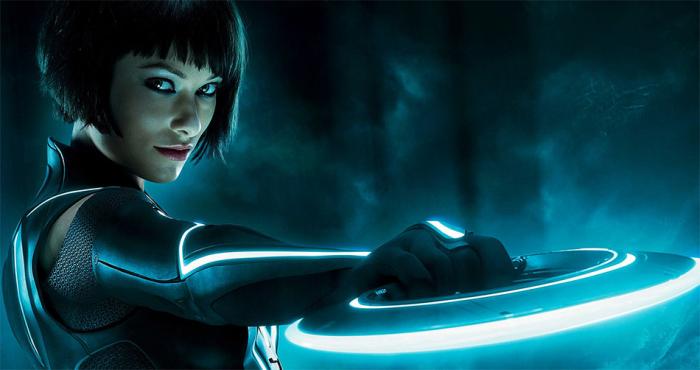 (Regarding Tron 3) “It’s in the works. Anything could happen, but all I can say is, it’s in its formative stages. [Joseph] Kosinski, who is slated for it, he’s shooting another movie now, and then they’ll get around to doing that. I think somewhere around 2014, maybe. I’m talking way out of school here, but they can’t shoot me because I’m Tron.”

Greetings programs! I had to, I loved the original, it was far beyond it'd years. All the actors said they didn't even know what terms like, byte meant at the time. I also originally thought the suits had lights on them, but they didn't have a single light on them. They sent out the frames and had them colored

but it looked great for it's time. Anyway, I've watched Tron 2 and the anime uprising and thought they were both pretty good. I can't wait for the new one.