Xbox One - Free Dedicated Servers for all games 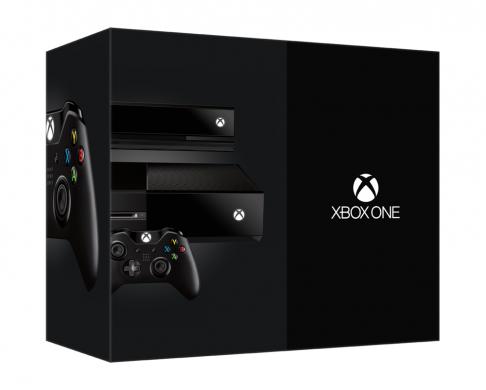 Microsoft's network of servers will be available for free for all game developers.

"One of the benefits of publishing games on Xbox One," Microsoft director of Xbox product planning Albert Penello wrote yesterday on the NeoGAF gaming message board, "ALL game developers get Dedicated Servers, Cloud Processing, and 'storage' (for save games) free."

Good. For the price of xbox live, dedicated servers should be a standard for all games that require them.

The potential impact of cloud computing and dedicated servers on Xbox One games became more clear when the creators of the EA-backed, Respawn-developed Titanfall began talking in June about the benefits they were getting from Microsoft's tech:

"That’s a 7 on 7 game but it felt huge because there’s [extra] AI [soldiers] in there that brings the world to life," Respawn boss Vince Zampella says, referring to the Titanfall bout I'd just seen.

The AI for the grunts is designed to run off of Microsoft's cloud servers, a service that the Xbox One maker is offering to all game creators on the new console. ...

With Zampella there, I sense I can get some answers on whether this cloud stuff is really just hype. I mention I'd seen plenty of games that don't use the cloud rendering tons of characters on screen, though maybe not in multiplayer. "It’s better to do it on the cloud," Zampella said. "It’s more secure. It’s a better experience. It also lets us focus on the experience we’re giving to you, the rendering experience, all that power. The more we can offload the better, because then we can do more locally on your box." In other words, if they calculate the grunt AI remotely, the Xbox One can spend more processing on graphics.

It's not just that.

The cloud servers, Zampalla said, are "dedicated servers so there’s no host advantage. The game spins up fast." No host system has to be bogged down with that grunt AI. "When that’s handled on the cloud, now it’s the same experience, it’s not lagging for you. If I’m the host, and I’m calculating AI on my box or if we’re both calculating AI on our boxes and we have different things..." That wouldn't be good. The cloud helps. To Titanfall's busy multiplayer design, perhaps it's essential. 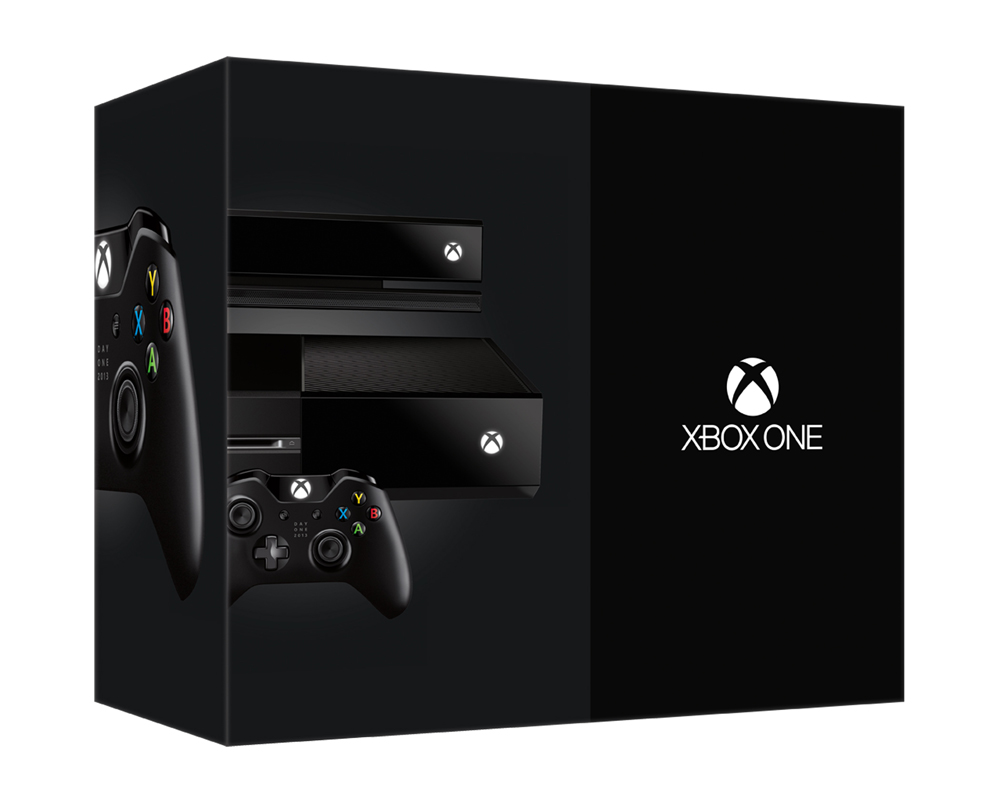 I think Respawn is still thinking about how CoD plays by using a host system on individual player's systems. If a game is multiplayer and has AI, then that game would require a dedicated server (or a self hosted server like in CoD) for those AI to have the same interaction with everyone playing on that same server. Regardless if the game was for Xbox One, PS4 or PC, they would require a dedicated server system for their multiplayer gaming needs to provide the best quality and experience. It was announced a while back that Xbox One would have dedicated servers for all games and this is a very promising feature. It will ensure that games like Call of Duty will no longer have crappy, self hosted, laggy games. The fact that Xbox One will have these servers free to developers makes the possibility of more exclusives for the console more likely because of the less cost involved with servers. I'm guessing Respawn / EA has a deal with Microsoft to also provide the servers for their PC version. If this is the case, then Titanfall might not make a PS4 release any time soon.

Of course Titanfall is being released by EA and they seem to have plenty of servers to spare, unless they're all going to be dedicated to BF4.

Which is another interesting point. Will EA be using their own servers for the Xbox One version of Battlefield 4? Or will they use the Xbox's. I also wonder how quickly they can roll out updates on the Xbox cloud and if there are any restrictions they wouldn't have to deal with when running their own servers.