The Evil Within - Trailer 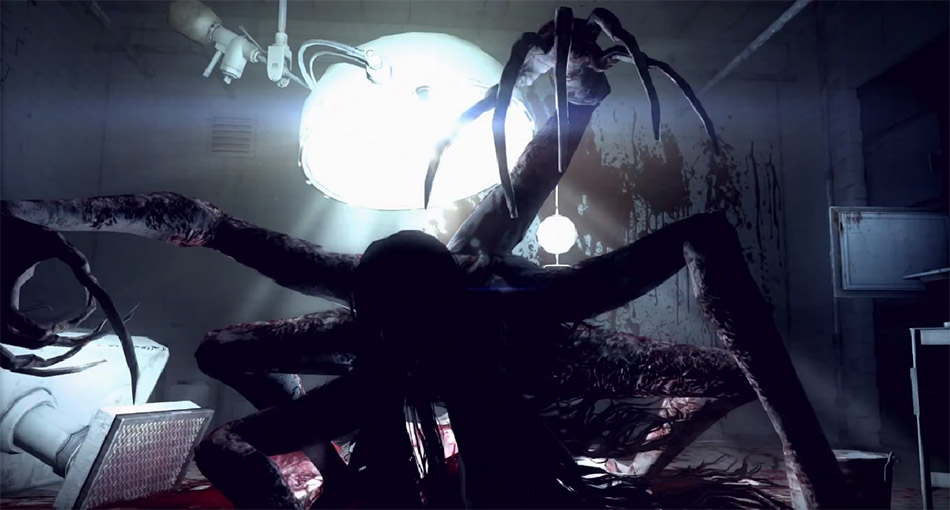 Shinji Mikami, the father of survival horror, is back to direct The Evil Within™ – a game embodying the meaning of pure survival horror. Highly-crafted environments, horrifying anxiety, and an intricate story weave together to create an immersive world that will bring players to the height of tension. The Evil Within is in development for the Xbox 360® video game and entertainment system from Microsoft, the PlayStation®3 computer entertainment system, PC and next generation consoles and is slated for release in 2014.

Intense. I'm looking forward to playing this on PS4.