SharePlay aka Game Sharing on PS4 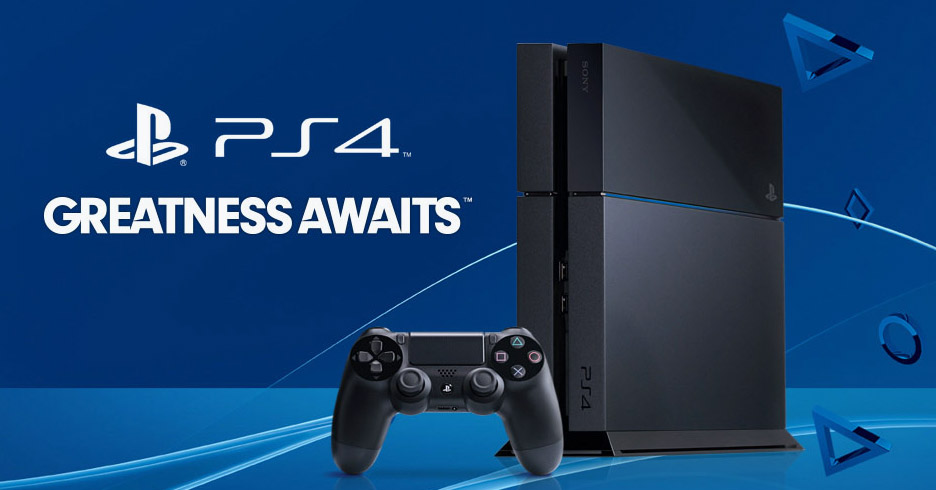 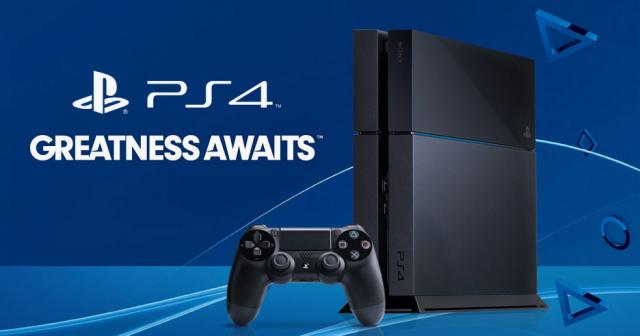 "How it works is, for example, say, a friend has a game that I don't. I ask them to let me play it, and if they send me an invitation, I can access their PS4 and play while watching the video that is streamed." Said Sony Worldwide Studio big man, Shuhei Yoshida, explaining the new SharePlay feature in an interview with Weekly Famitsu. "You could call it a mini PlayStation Now."

That sounds pretty damn awesome. While you may expect some sort of limit in what specific games will be compatible, Yoshida assured that aside from games that use the PlayStation Camera, like PLAYROOM, any game that can be played with the Dualshock 4 will be playable via SharePlay. "There is no need for developers to do anything for their games to be compatible with SharePlay." Yoshida said.

SCE Worldwide Studios boss Shuhei Yoshida offered up some additional details on how Share Play will work in an interview with Famitsu (as translated by Kotaku). Comparing it to Sony's new PlayStation Now streaming service, he said, "How it works is, for example, say, a friend has a game that I don't. I ask them to let me play it, and if they send me an invitation, I can access their PS4 and play while watching the video that is streamed."

He didn't specify how much time could pass between these steps; it's possible the owner will need to be at his or her console to grant access at the same time as when someone wants to play a game. What it means for sure is that the person doing the sharing will be unable to use their system while someone else is remotely playing a game on it.

Some of this certainly dampens the enthusiasm I had for Share Play, but it's not all bad news. Yoshida said the feature works with all PS4 games without any effort on the part of developers. Additionally, save games are tied to the player's account, allowing you to try a friend's game, buy it, and then pick up from where you left off.

The 2.0 update that introduces Share Play--along with the ability to upload saved videos to YouTube and search for PSN users by their real name, among other things--is coming sometime this fall.

With the SharePlay feature being limited to a max of 1 hour and you can't use your own PS4 while someone else is remote playing it, the best feature of SharePlay to me would be to let a friend try out a game to see if they're interested in buying it as a kind of demo. Or if you are in an annoying point in a game that you just can't beat, you can let a friend try to beat that area for you.