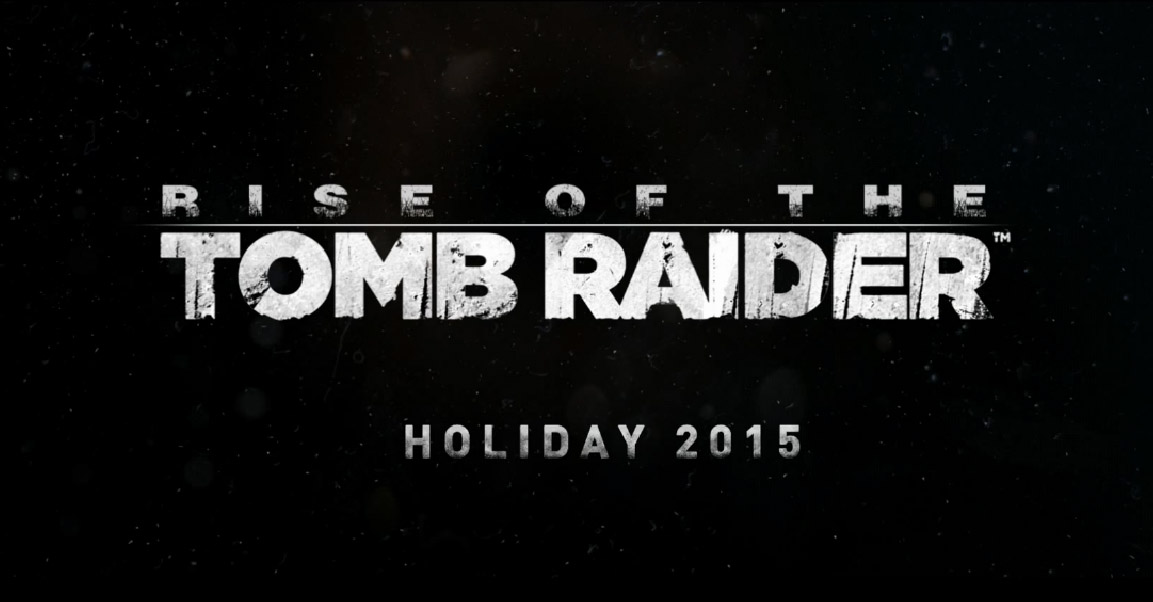 Square Enix has announced the sequel to the hugely popular reboot of Tomb Raider! Rise of the Tomb Raider will be available in 2015.

“Multiple locations around the world will be filled with exploration spaces that are some of the most beautifully hostile places on earth and over three times larger than we could achieve before.

“Our digital actors will rival CG quality, and after hearing the cry from our fans loud and clear, we will put the tombs back into Tomb Raider, all in our gritty survival-action style.”