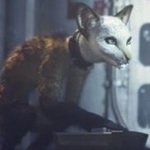 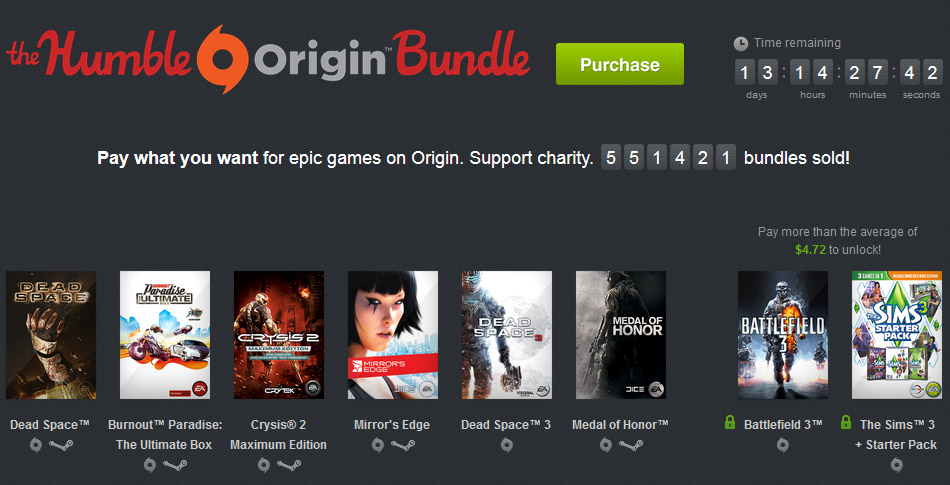 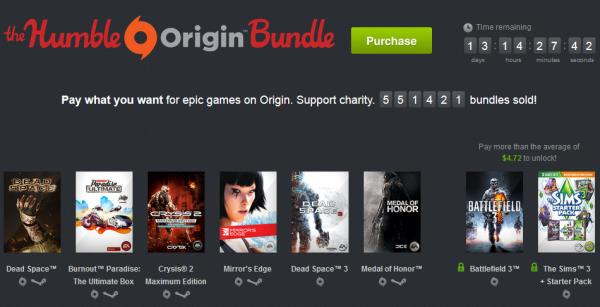 The only bright side aside from some Steam Keys is it looks like no money is going to EA or Origin. I'll be buying this later for $1 if they don't come out with any Steam Keys for the above average.