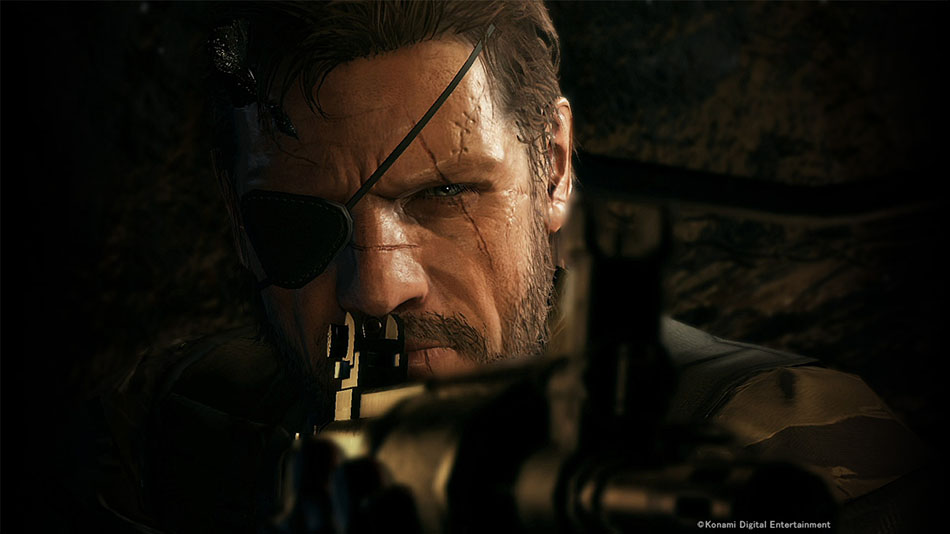 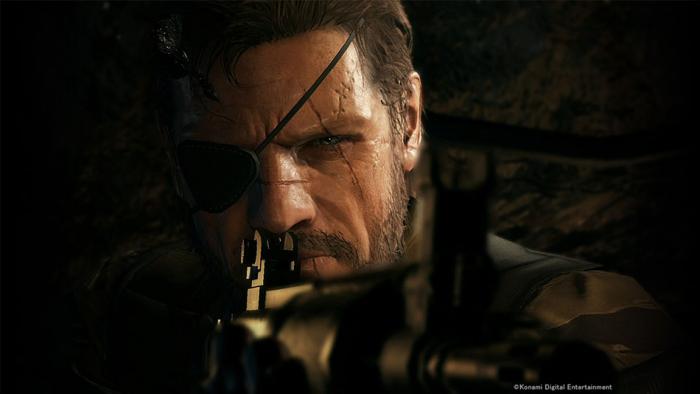 Not to be confused with "Metal Gear Solid V: The Phantom Pain", Ground Zeroes is now its own independent game that will act as a prologue to the open world game everyone is looking forward to. These two titles were initially going to be two games, then merged into one full game. Looks like Konami is going back to the first idea because everyone will now be expected to pay upwards of $30 to play the prologue. Considering they will now be two seperate games, I'm assuming if you don't play this, you will be utterly confused when you play The Phanton Pain.

Ground Zeroes will be out in Spring of 2014, while The Phantom Pain will be released at a later date.