Dead Space is Free on Origin "On the House" 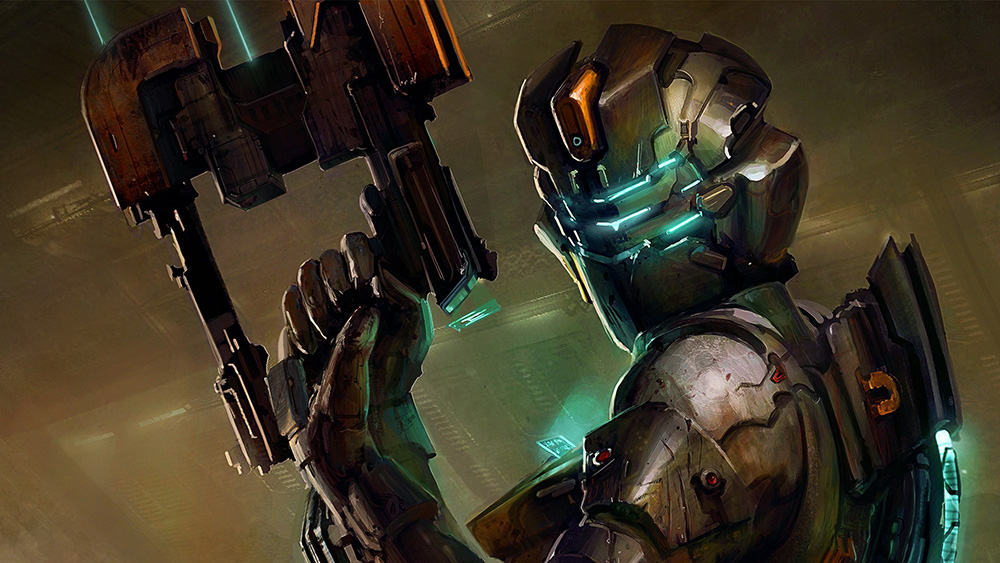 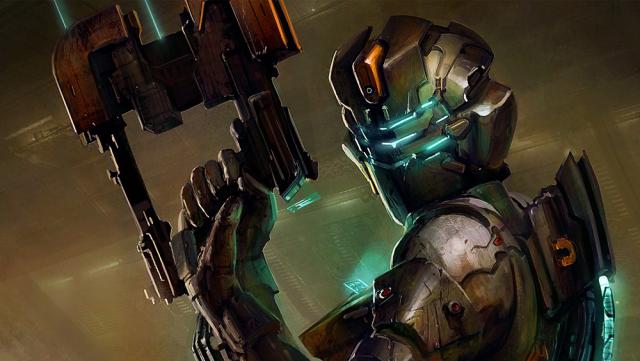 Origin is now doing a special "On the House" promotion in which they give out free games you can claim onto your Origin account. As of right now, Dead Space is free. So go get it while it lasts.