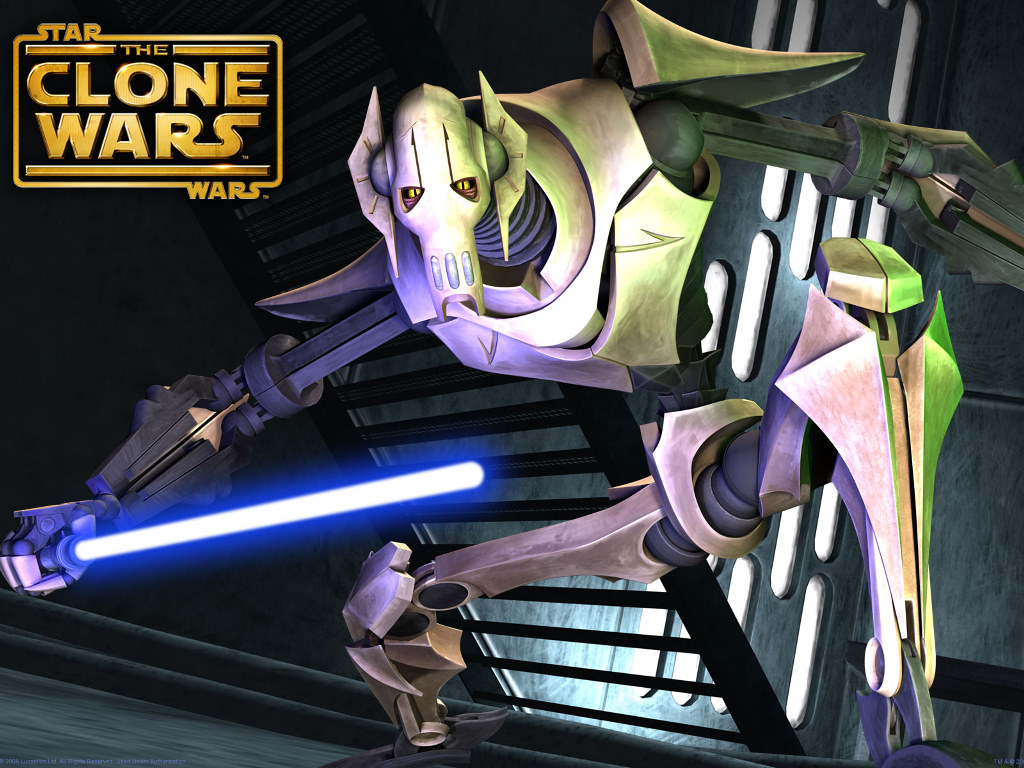 Previewing the long-awaited final episodes of Star Wars: The Clone Wars, this trailer offers a glimpse into the various story arcs of The Lost Missions. Yoda communes with Qui-Gon Jinn and is sent on a journey; Jedi Master Plo Koon discovers Sifo-Dyas' lightsaber and a clue to the creation of the clone army; Count Dooku looks to protect the secret of Order 66; Anakin Skywalker rescues Padmé Amidala; and Mace Windu battles multiple foes.

I'm very pleased this series will finally be on Netflix so I can watch it from the beginning. I know it starts off as more of a kid friendly show, but I've seen some episodes from season 5 and this is definitely a series I want to watch.