Fushigi Yugi, the mysterious play, is the story of a young girl named Miaka and her adventure into a magical book known as "The Universe of the Four Gods". Upon opening this book, Miaka is ripped from her world and placed inside the story. Miaka quickly discovers that she has a destiny to fulfill, for in this story her role is that of the Priestess of Suzaku. As the Priestess, she must seek out the seven warriors of Suzaku so that she may summon the beast god Suzaku and have her wishes granted.

But when Miaka's best friend Yui also becomes trapped in the book, a bitter rivalry ensues as Yui takes her place as the Priestess of Seriyu. While all of this happens, Miaka's brother Keisuke and his best friend Tetsuya, read the book and follow Miaka's progress throughout the story.

Fushigi Yugi has proved itself to be one of the most powerful animes I have ever had the priviledge of watching. The depth of the characters made me truely feel for them in their times of pain and happiness.

The dialoge that passes between each of the characters can be quite funny at times, but serious issues can sometimes lead to drastic events. The drama that unfolds leads way to intense battles and situations that drew me deeper into the story. With each episode, more of the story is read and The Universe of the Four Gods comes ever closer to an end. How will the story finish? Watch it yourself to find out.

The epic drama that is Fushigi Yugi is an anime that I will always admire and recommend to everyone. 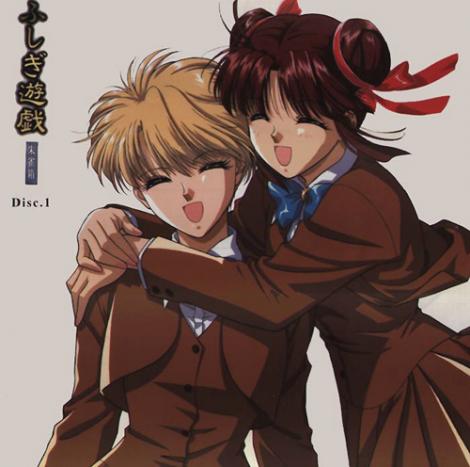 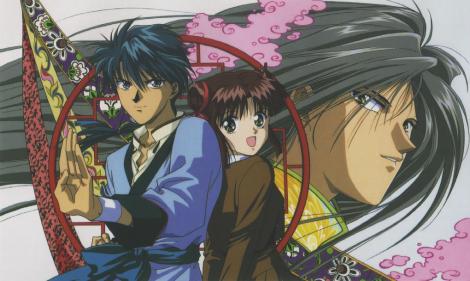 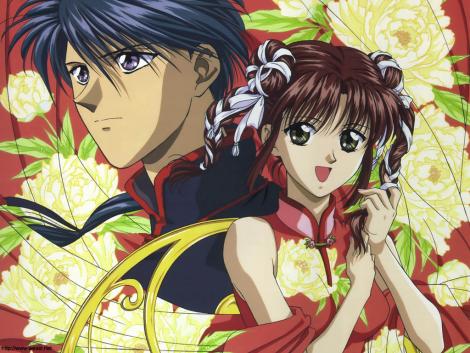 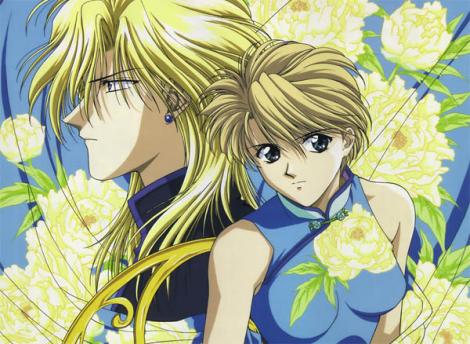